We learned on Tuesday, August 6 in this article by a conservative leader who has listened to the tape of the Bonnen-Sullivan meeting, Daniel Greer, that Dennis Bonnen included in his requests to Empower Texans that they not fund his 2020 primary opponent’s campaign, Rhonda Seth.  Given that Empower Texans funded Bonnen’s 2018 primary opponent with over $100,000, this is not an insignificant request.

To our knowledge, this is the first time we have heard about this from the infamous Bonnen-Sullivan meeting.

Here is the quote from the article:

What’s arguably as interesting was the specific ask of Sullivan by the Speaker, don’t give money to my primary opponent.

Bonnen at multiple points asks Sullivan not to spend against him in a primary ending with, “I would prefer you to not hammer me every chance you get. But as long as you don’t spend against me” I’m good.

So, in addition to the other items asked for, more important in our view, is the report that the Speaker offered press credentials in exchange for Empower Texans not funding his primary challenger.

The headline of this article should have been: "Dennis Bonnen offered press credentials in exchange for not funding Rhonda Seth, his primary challenger."

Talk about corrupt bargains! THIS part of the deal is more damning and more of interest to the voters of HD 25 than any other of the requests.

Dennis Bonnen does not want the voters of Brazoria and Matagorda Counties to know what he has been up to. And he is willing to bribe people with government favors to keep the voters from being informed about his record.

It’s enough to make you want to check out the campaign of Rhonda Seth, now isn’t it? 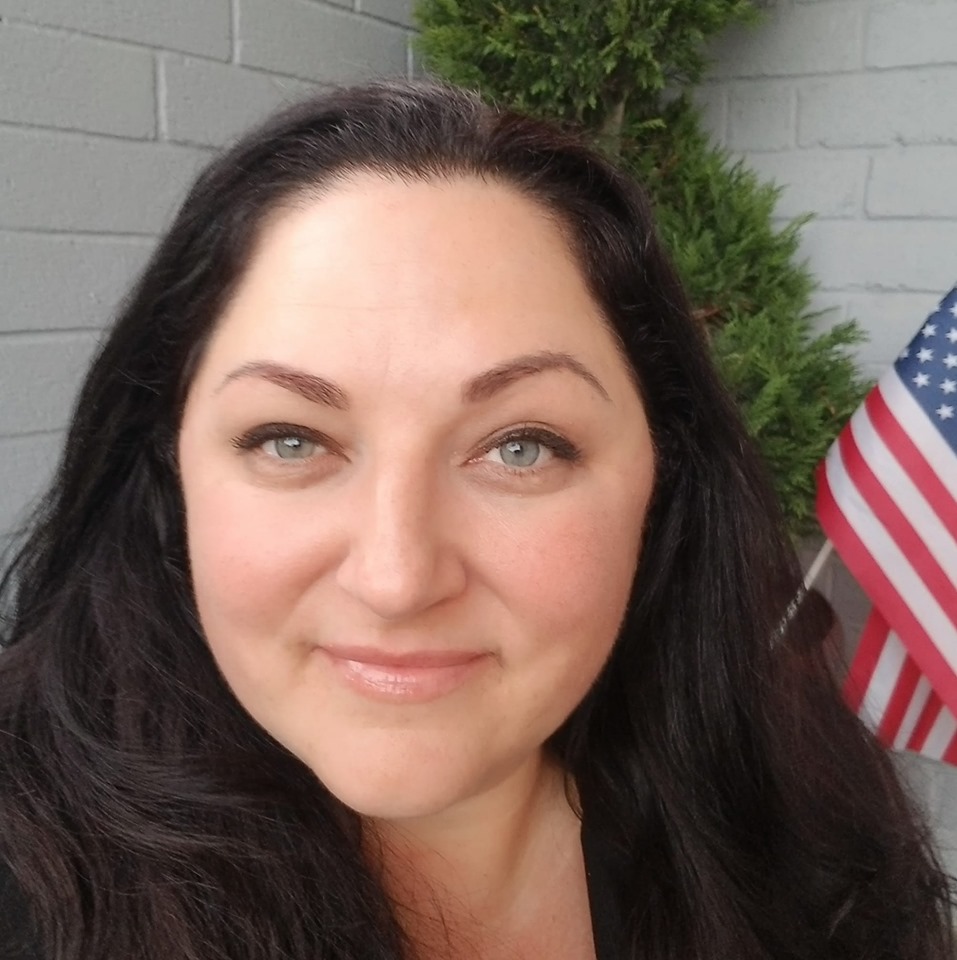 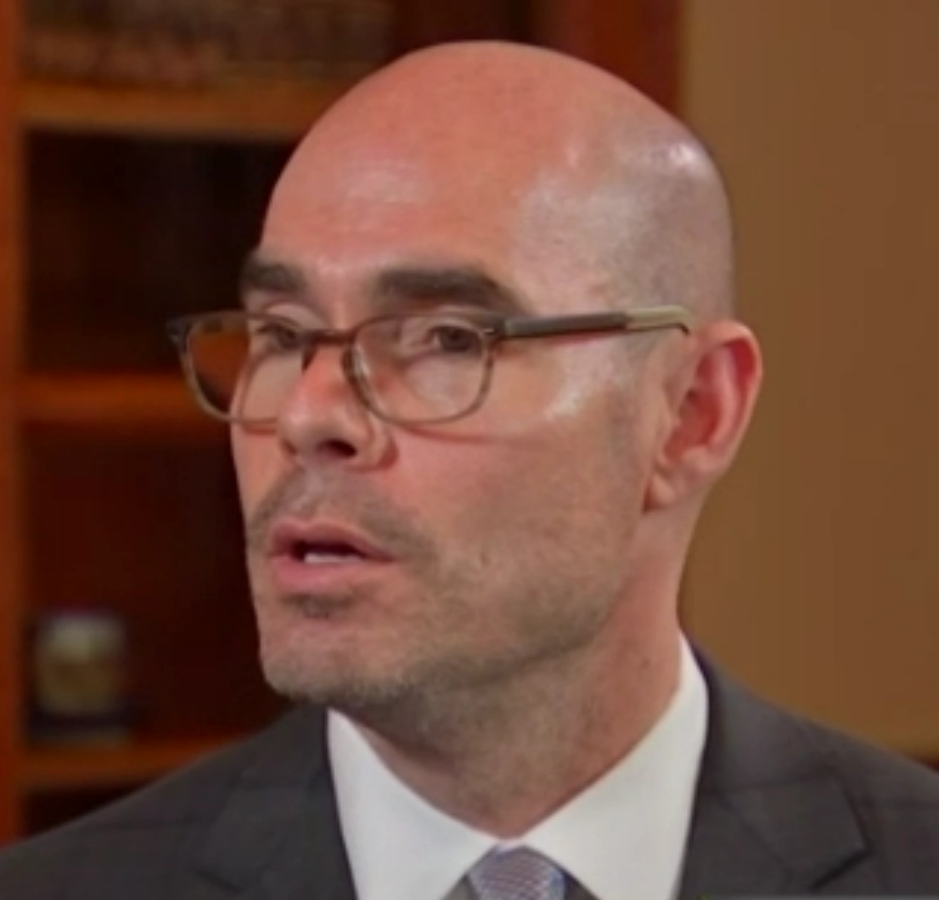