Bonnen, Like Obama and Hillary, Despises the Conservatives in HD 25

Intellectually, I can easily list the rational reasons why any conservative has to work to remove Dennis Bonnen from office. But, I have realized that I have an intense emotional desire to see him gone, as well. And I started wondering where that intensity came from.

I have realized that it is because Dennis Bonnen has an utter disdain for someone like me and most of the voters in the GOP primary in his district. And I am offended to the core by that.

If you listen to a politician long enough, he or she will tell you what he or she thinks of you. Obama described me as bitterly clinging to my God and my guns. Hillary put me in a basket of deplorables. And Dennis Bonnen has described me as "Someone living in the woods in a cave somewhere."

What is even worse, is that at least Obama and Hillary were describing those who opposed them politically. With Bonnen, the ultimate irony and outrage is that this guy is insulting the people on whose side he is supposed to be. He clearly has disdain for and is insulting his OWN voters and his OWN party! 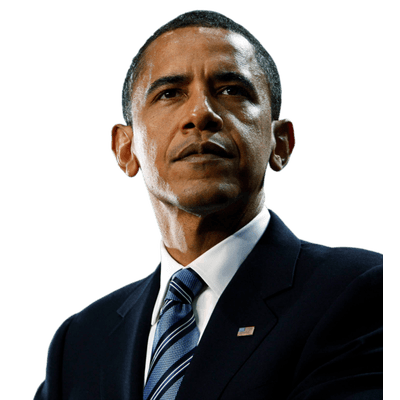 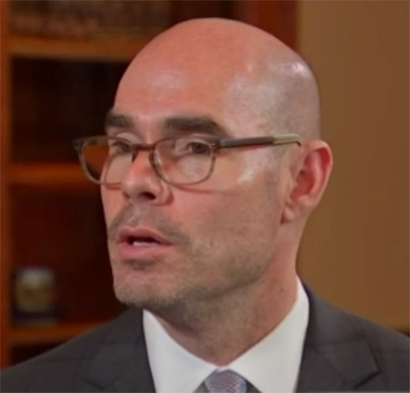 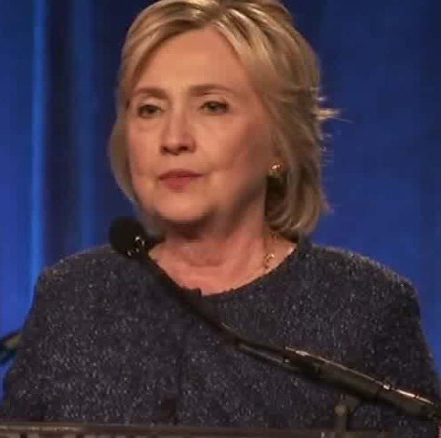 For me, the, "Oh, HELL no!" moment was Bonnen's interview to an television reporter complaining about people asking him to push through the GOP's top legislative priority, describing those who did so as "living in the woods in a cave somewhere."

He has doubled, tripled, and quadrupled down since, insulting life proponents, praising anti-gun Democrats, and threatened House members not to engage in their right to campaign for who they support.

Simply put, Dennis Bonnen has made it clear that the good opinion he seeks is that of liberal reporters and the Democrats in the House. And that he despises constitutionalists, members of his own party, and his own constituents.

I am offended. And I am triggered. And rather than scream helplessly about that, I intend to do something effective about it - removing Dennis Bonnen from any position of power over the good people of Texas.