The most complete account from multiple witnesses of the event can be found here.

Here are some excerpts of the article:

Speaker Bonnen then grabbed Texas Gun Rights director Chris McNutt, according to Mr. Rinaldi and Wylie. Bonnen then proceeded to accost McNutt about some blockwalking McNutt had recently completed in his district.

Bonnen continued to accost McNutt for some time, and refused to quit, despite being asked to leave by a staffer. Bonnen even accused the TXGR director of threatening him, one source said. David Wylie confirmed this account, but differed slightly, saying Bonnen went so far as to accuse McNutt of assault.

All witnesses relayed a scenario in which McNutt remained calm throughout Bonnen’s attack, and that he even tried to engage with the Speaker in civil discussion. All sources indicated that Speaker Bonnen refused to have a polite discussion. McNutt attempted to let Bonnen know that he was engaged in constitutionally protected speech, reportedly saying, “I was just walking neighborhoods, getting public support for a cause.”

Dennis Bonnen then rejected McNutt’s claim to be able to engage in political speech protected by the first amendment, yelling angrily at McNutt, “You can’t do that!” McNutt disagreed with Bonnen, and asserted that he is allowed to canvass neighborhoods.

David Wylie told Big League Politics that he was concerned for his safety and the safety of others as a result of Speaker Bonnen’s rage-filled episode, and so he stood up and began to try to diffuse Bonnen’s anger-driven rant.

“I stood up and stood between McNutt and the Speaker and told him, ‘We’re just going to have a nice event tonight, have a nice dinner.”

Wylie replied, “If you’re not going to eat and have a nice evening, you need to leave,” and he pointed to the rear of the room, to which Bonnen responded, “You can’t tell me what to do.”

Wylie retorted, “Actually, you work for me.” Speaker Bonnen replied: “No I don’t [work for you].” 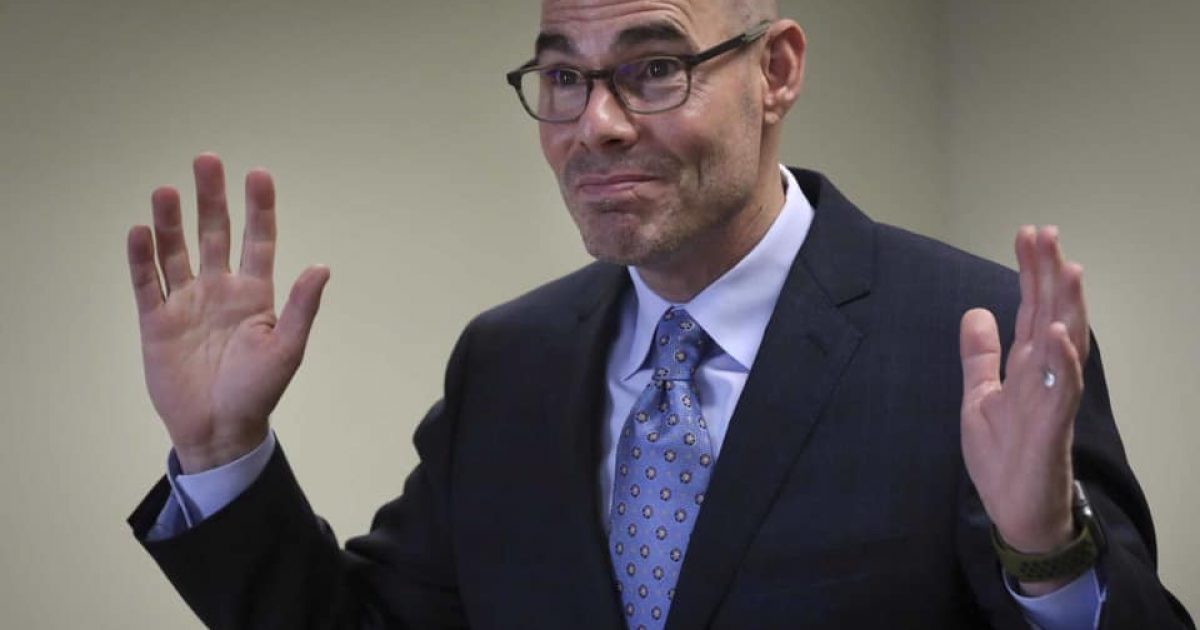 “Dennis Bonnen is well known to occasionally have some anger management issues,” said Mike Openshaw, a longtime conservative activist and manager of Texas Legislative Watch. He further commented on both Bonnen’s and McNutt’s temperaments saying, “All my dealings with Chris McNutt have been honest and positive, and he’s always had a calm, respectful demeanor. I cannot say that about Dennis Bonnen.”